Image guru is often seen working her magic behind scenes for many popular Musicals, Red Carpet events,and Sydney Entertainment award nights. Leanne Carey is also captured in front of the Camera as an on screen Make-up artist in the reality TV show ‘I will survive’, and behind the scenes of TV Drama,’ Wonderland’. 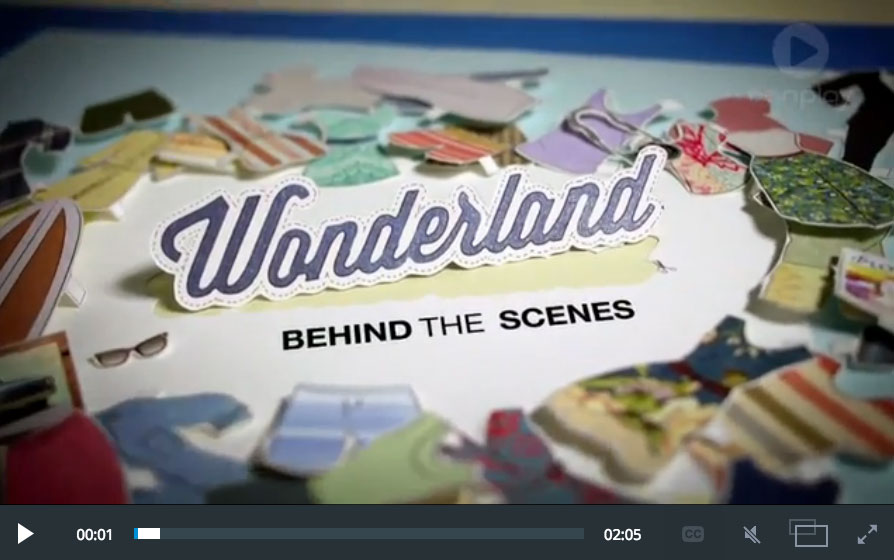